Tax Habits That Will Need To Change In 2018 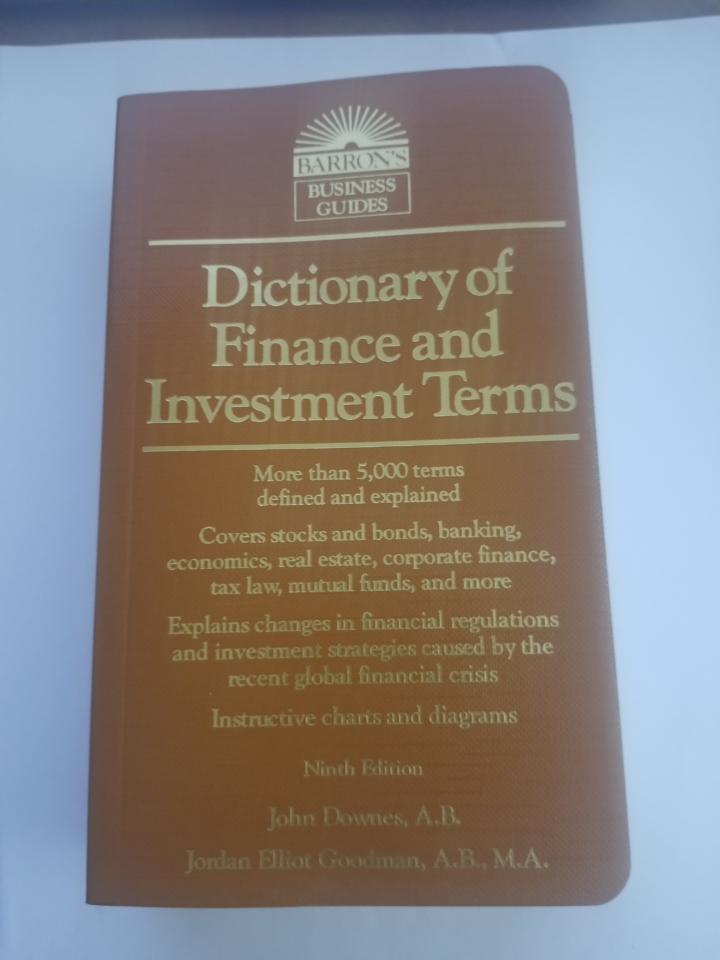 I met with a potential client this week and realized that we were speaking a different language.  This isn’t the first time that I’ve seen the confusion on investment terms.  I’ve always tried to be careful to not devolve into “Work Speak”.  Work Speak is that alphabet soup of acronyms and terms that all professionals share among themselves.  Outsiders do not normally understand and sometimes we need to step back and use explanations.

Here are a few terms that I find myself explaining on a regular basis.  As you can see above, in my community, we’ve got thousands!

If you have an unusual one, try to stump me.  Send me a note and I’ll try to help.  You can find more terms scattered throughout here.

By Richard Oxford on August 13, 2018 in Government Retirement, Retirement Planning

You may not realize that the very first teacher pensioner for the state of Arizona was in 1912.  There were no deposits, or requirements other than having worked 30 years as a teacher.  I wonder how far that $50 / month went in 1912.

It appears this continued (at $50/mo) until 1943 when the Legislature created the Teachers’ Retirement System.  I wonder how far $50 went in 1943.  This is when teachers began contributing a portion of their salary with a variable employer contribution rate. This pension merger with the Arizona State Retirement System (ASRS) 10 years later.

The ASRS was created to provide benefits to state employees as well as for political subdivisions that agreed to sign on.  This included the state university system and some of the smaller colleges.  Today, all of the full-time state employees, school districts, community college districts, state universities, counties and most of the cities and towns are a signatory to the ASRS.

Fortunately for participates, the ASRS has been well run to this point. Some of this has been good fiscal stewardship, some has been continuous increases in contribution rates.  In 1943, the maximum employer contribution was 5%, last year it was 11.34% and this year 11.8% (effective July 1, 2018).

As a Financial Advisor, one thing that I do know is you need to plan for all contingencies.  During the “Not-So-Great Recession” (I may need to © that), we saw the following results from very well-funded pensions. Here is a little piece of a longer article “The Great Recession and Public Pensions” by Tyler Bond.

I also know something else important.  In the almost 11 years since her early retirement, my wife has never had a pension increase.  Furthermore, her share of the cost of insurance has gone up several times.

Never think that your access to your defined benefit plan (pension) is locked in stone.  It has changed

several times over the last 106 years and will likely change again.  My fear is that it will not be to your benefit.