By Richard Oxford on February 14, 2018 in Financial, News, Tax Planning 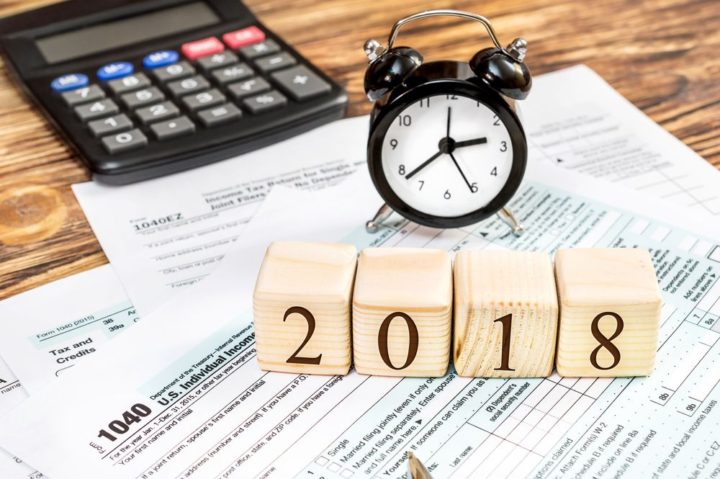 With regards to your tax, mortgage interest deduction is always claimed on schedule A of your federal return. So, the first observation is that many people will simply no longer get any value from their mortgage interest because the new standard deduction is twice as much as before.  In 2018, the new tax rule dictates that second mortgages and Home Equity Lines of Credit (HELOC) are no longer deductible.  When “HELOC” interest became deductible they were not so common and had smaller balances but over the last several years they have become a popular way to fund the giant college spending needs for many, and for others, they have become a popular way to finance vacation homes and even investment property.

So, what can you do to fix this problem?

First, relax! The changes are not necessarily going to mean an increase in taxes at all.  In fact, many people may see a lower tax bill because of the increased standard deduction.   However, anyone with a large amount of HELOC debt should sit down with a tax planner and look at alternatives.  People who used HELOCs to pay for college or are currently using it because they felt they would not qualify for student loans may now want to find a college planner and really try hard to find that kind of loan. Educational loans are still deductible on a part of the tax return that is not connected to schedule A. So you might still enjoy that deduction as well as the big increase in the standard deduction.  People who used it for investment property might go and seek out a commercial mortgage to replace the HELOC. Even with generally higher rates and closing costs it could be beneficial.  Moving the interest to a line expense on your Schedule E (investment property schedule) and off your Schedule A might more than make up for the cost associated with getting the new loan.

There are also many lesser-known but very smart bank products out there to replace both a traditional mortgage and HELOC and wrapping them into an “All in One Loan”. This is a primary mortgage and still fully deductible but also leaves HELOC like access to equity.  That access could be used for either investment, for college funding, or whatever you fancy.  More importantly, it applies payments to principle first, before interest, helping people to pay off a home potentially much faster than a traditional mortgage without making larger payments.   See http://www.aiosim.com/Simulator/GetStarted for additional information.

Lastly, the mortgage interest deduction is now limited to the first $750,000 in principal loan amount (it was previously a $1,000,000 limit).  That’s not a problem for people who had already established their mortgage before December of 2017. They are “grandfathered”.  Going forward, it is simply “buyer beware” that $750,000 is the new deduction limit.  If you can afford a million dollar plus home then you are likely smart enough to find a creative way to buy the mortgage down to $750,000 loan.  You could also take out two loans, one for $750,000 and another for the balance. The tax law does not prevent you from buying a 1.5 million dollar home. You simply cannot get a tax deduction for any mortgage above $750,000.

As I write this I can hear the wheels turning. UNDER NO CIRCUMSTANCES would it ever make sense to take money from pre-tax accounts like 401(k)s to pay down mortgages or fund refinances or purchases. The lack of a deduction would be a small penalty in comparison to the financial suicide of taking retirement money out while working.

So, what is the summary of the information dump above?  Go see a Tax Planner! 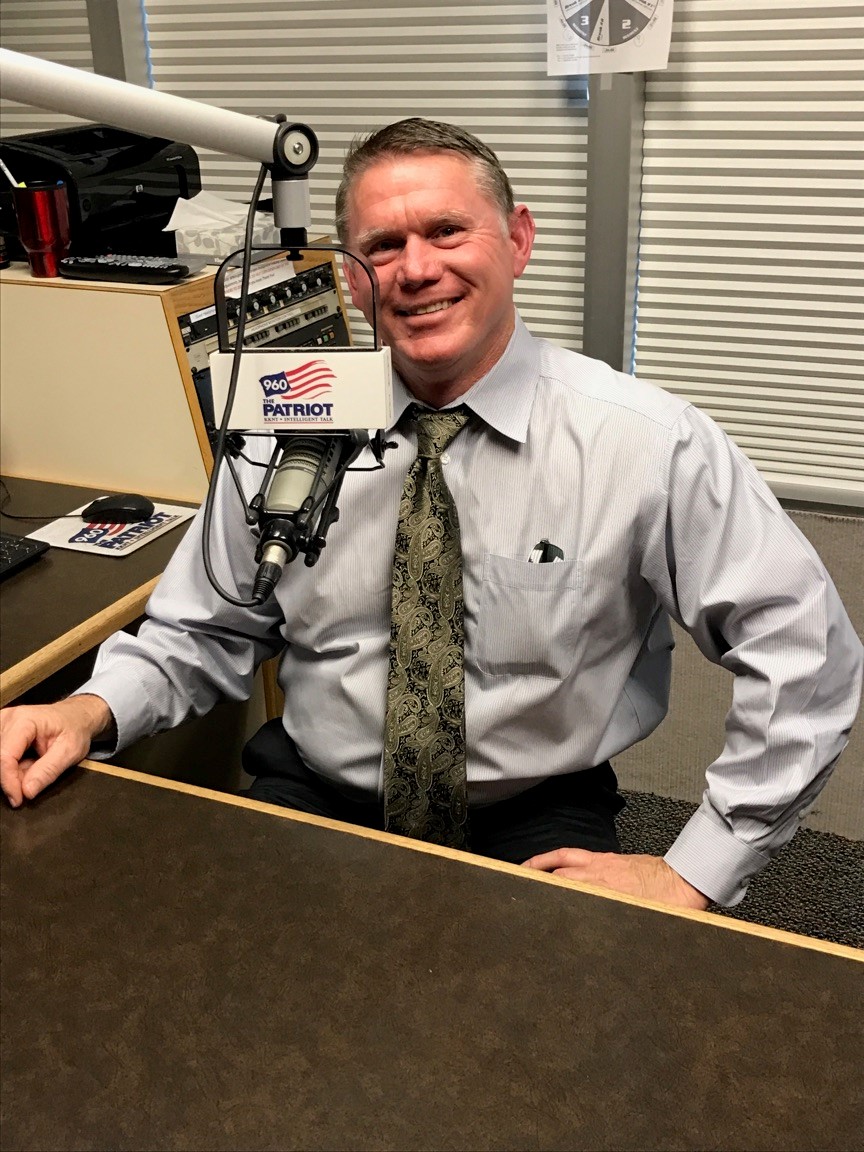